The Sheth Foundation has relocated by incorporating In Georgia effective June 30, 2020. The primary reason for the move was to achieve administrative efficiencies by joining its sister foundation, The Sheth Education Foundation. Both entities are now headquartered at the Community Foundation of Greater Atlanta.

President Ruth Bolton said: “We are delighted to be working with the Community Foundation of Greater Atlanta, which we expect will help us to become even more effective and efficient in our supporting activities.” 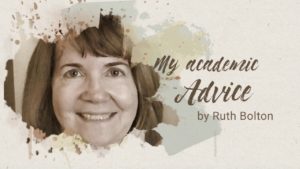