The grant supports ACR’s efforts to further diversity, inclusion and equality in doctoral education.  In awarding the grant, The Sheth Foundation noted that, of the 174 attendees at the last Symposium, over one third of them were from outside the United States and Canada, representing 17 other countries from Asia-Pacific, Europe, the Middle East, and South America.

The President of the Sheth Foundation, Ruth N. Bolton, stated, “We are pleased to deepen our relationship with the Association for Consumer Research. They have been a strong partner in our mission to develop and recognize scholars and scholarship in marketing globally.”

The two organizations have previously collaborated on the ACR-Sheth Foundation Dissertation Awards, the Long-Term Contribution in Consumer Research Award and the Nicosia Best Paper award given at ACR’s annual our conference. Reflecting The Sheth Foundation’s support for responsible research, the Foundation also provided several years of seed funding for ACR’s initiative on Transformative Consumer Research 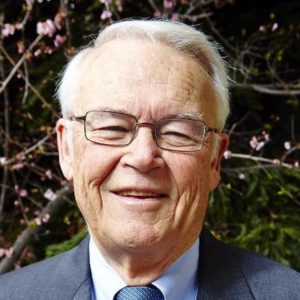