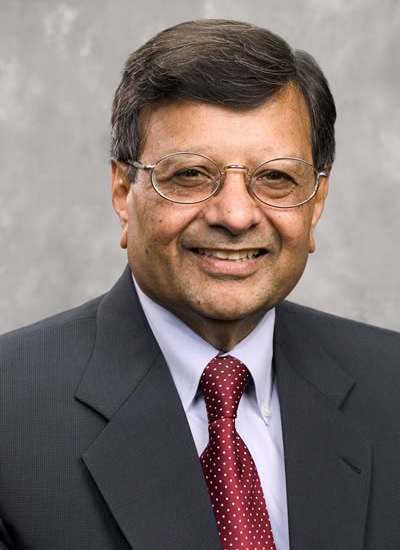 With decades of experience in Marketing and Academia, Dr. Jagdish (Jag) N. Sheth decided to share his knowledge and good fortune by founding The Sheth Foundation, and continues to be very involved today.

He is the Charles H. Kellstadt Professor of Marketing in the Goizueta Business School at Emory University. Prior to his present position, Sheth has been on the faculty at the University of Southern California (7 years); at the University of Illinois (15 years), Columbia University (5 years), and Massachusetts Institute of Technology (2 years). Dr. Sheth is well known for his scholarly contributions in consumer behavior, relationship marketing, competitive strategy and geopolitical analysis.

Professor Sheth is highly sought out as a keynote speaker at many industry, academic and public forums. He has worked for numerous industries and companies in the United States, Europe and Asia, both as an Advisor and as a Seminar Leader. His clients include AT&T, BellSouth, Cox Communications, Delta, Ernst & Young, Ford, GE, Lucent Technologies, Motorola, Nortel, Pillsbury, Sprint, Square D, 3M, Whirlpool, and Wipro. Dr. Sheth is frequently quoted and interviewed by the Wall Street Journal, New York Times, Fortune, Financial Times, Economic Times and radio shows and television networks such as CNN, CNBC (India) and BBC. He is also on the Board of Directors of several public companies including Cryo Cell International (NASDAQ), Wipro Limited (NYSE) and Shasun Chemicals & Drugs Limited (India).

A prolific author, in 2000 Dr. Sheth and Andrew Sobel published a best seller, Clients for Life (Simon & Schuster). His book, The Rule of Three (Free Press), coauthored with Dr. Rajendra Sisodia, altered the current notions on competition in business. It was published in 2002 and has been translated into German, Italian, Polish, Russian, Portugese, Korean, Japanese and Chinese. It was the subject of a seven part television series by CNBC (India) and was a finalist for the 2004 Best Marketing Book Award from the American Marketing Association.

In 2007, Dr. Sheth’s book, Firms of Endearment(Wharton School Publishing) was selected as one of the top ten business books on leadership. Later that year, he also authored The Self-Destructive Habits of Good Companies…And How to Break Them (Wharton School Press). Both of these books have been translated into several languages as well. His most recent book Chindia Rising: How China and India Will Benefit Your Business (Tata McGraw Hill, India) is a sequel to his earlier book, Tectonic Shift (Sage, India) on the geo-economic realignment of nations.

In 2014, Dr. Sheth released his autobiography, The Accidental Scholar 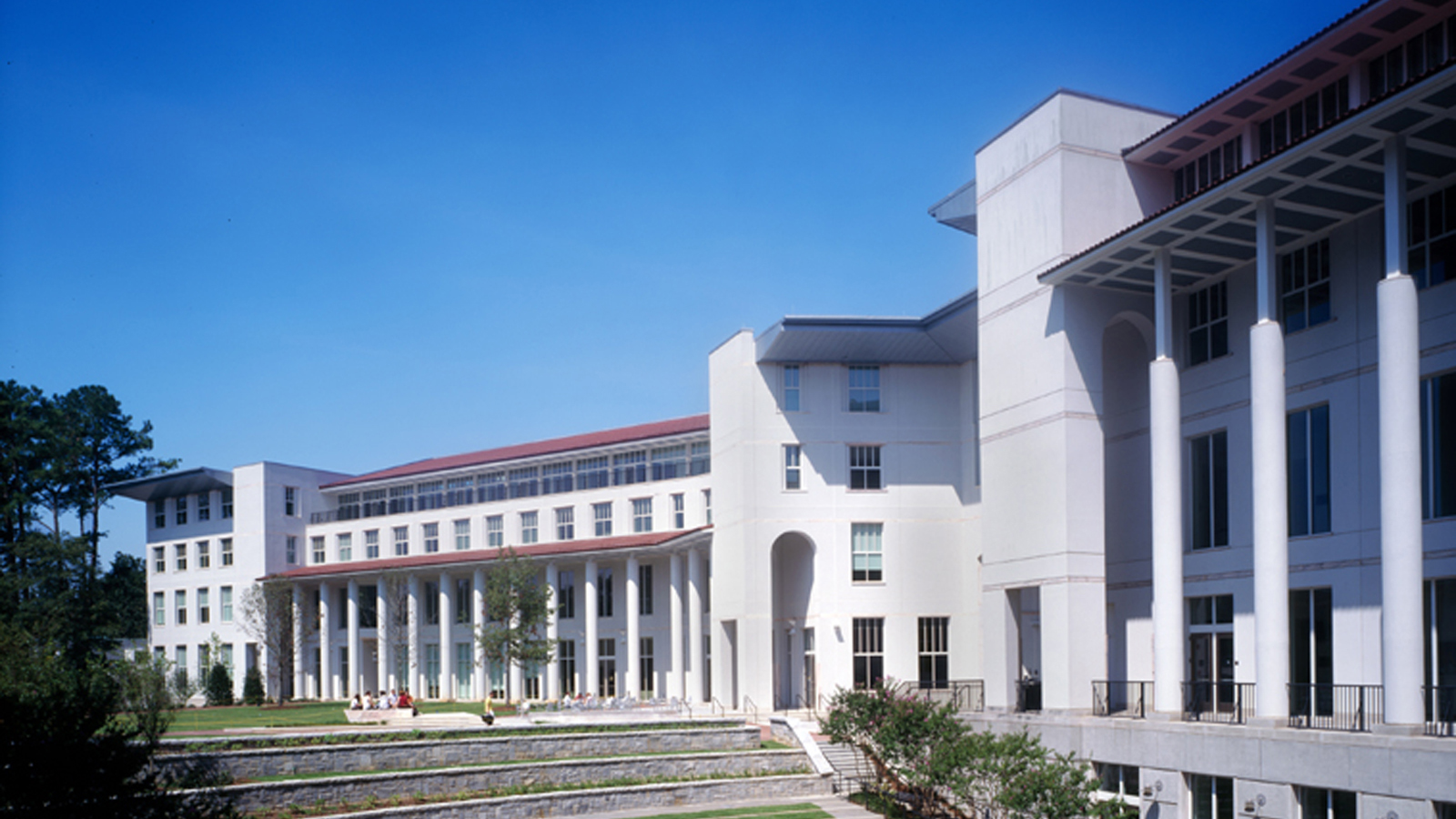 October 27, 2017
Jag Sheth was honored at the Association for Consumer Research as an ACR Fellow 2017 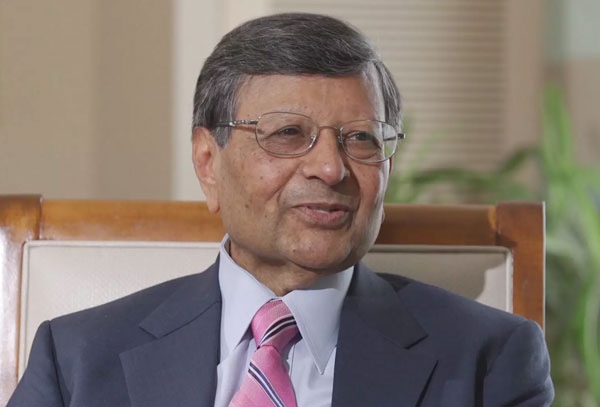 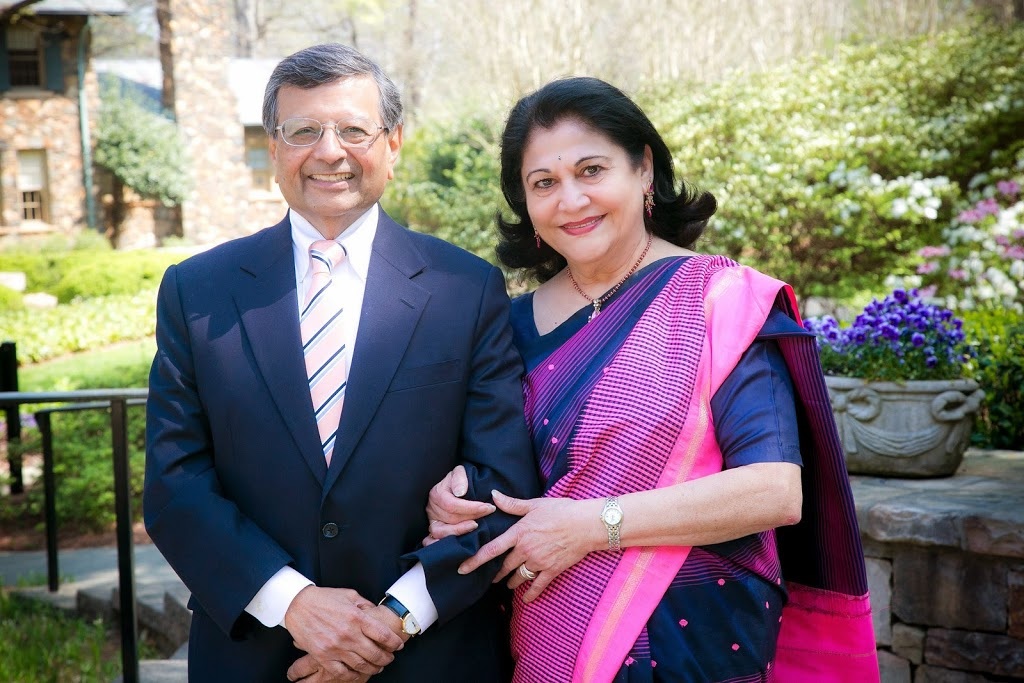 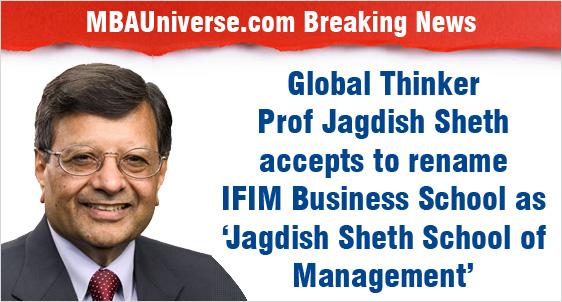 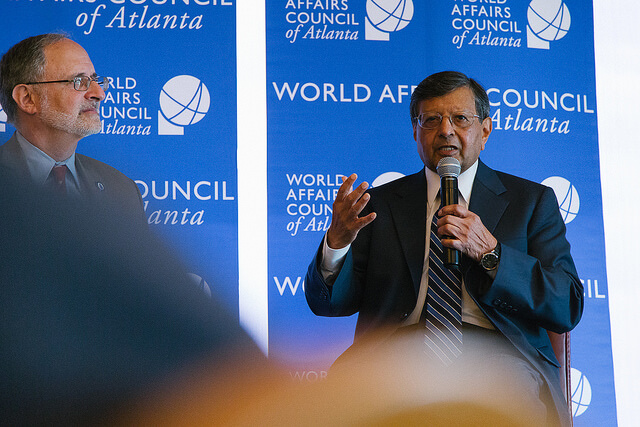 Dr. Jagdish Sheth Awarded the Padma Bhushan Award by the Government of India 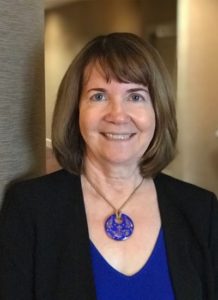