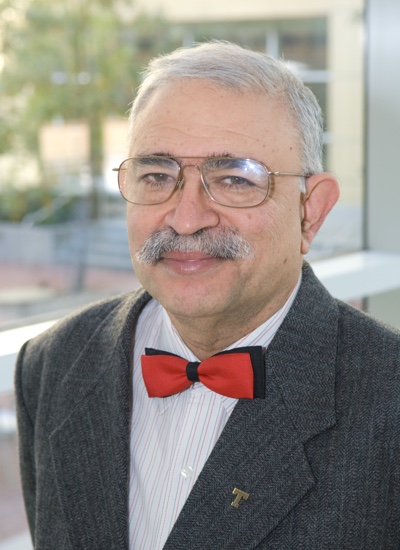 Dr. Naresh K. Malhotra has served on the Board of the Sheth Foundation since its inception in 1991. He is currently serving as the Vice President and Comptroller.

Dr. Naresh K. Malhotra is Senior Fellow, Georgia Tech CIBER and Regents’ Professor Emeritus, Scheller College of Business, Georgia Institute of Technology, USA. In 2010, he was selected as a Marketing Legend and his refereed journal articles were published in nine volumes by Sage with tributes by other leading scholars in the field.

He is Chairman of the Emerging Markets Conference Board the Lead Program Co-Chair of the annual conferences organized by the Board. He was Chairman, Academy of Marketing Science Foundation, 1996-1998, and was President, Academy of Marketing Science, 1994-1996, and Chairman, Board of Governors, 1990-1992. He is a Distinguished Fellow of the Academy and Fellow, Decision Sciences Institute. He is the Founding Editor of Review of Marketing Research and served as an Associate Editor of Decision Sciences for 18 years and has served as Section Editor, Health Care Marketing Abstracts, Journal of Health Care Marketing.  Also, he serves on the Editorial Board of eight (8) journals.

He has traveled and taught in 35 countries. His book entitled Marketing Research: An Applied Orientation, Seventh Edition, was published by Pearson in 2018.  This book has been translated into Chinese, Spanish, Russian, Portuguese, Hungarian, French, Bahasa Indonesia, and Japanese.  In addition to the eight translations, this book also has several English editions including North America, International, Europe, India, and Australia & New Zealand.  The book has received widespread adoption at both the graduate and undergraduate levels with more than 150 schools using it in the USA alone and is being used in over 100 countries. His book, Basic Marketing Research: Integration of Social Media, Fourth Edition, was published in 2011 and is likewise a global leader in the field. His latest book, Essentials of Marketing Research: A Hands-On Orientation, was published by Pearson in 2014.

Dr. Malhotra has consulted for business, non-profit and government organizations in the USA and abroad and has served as an expert witness in legal and regulatory proceedings.  He has special expertise in survey design, data analysis and statistical methods.  He is the winner of numerous awards and honors for research, teaching, and service to the profession, including the Academy of Marketing Science, Outstanding Marketing Teaching Excellence Award, 2003.

Dr. Malhotra is an ordained minister of the Gospel, a member and Deacon, First Baptist Church, Atlanta, and President of Global Evangelistic Ministries, Inc.. This ministry has documented in independent reports more than 1.9 million people praying to receive Jesus Christ as personal Savior and Lord. He has been married to Veena for more than 36 years and they have two grown children Ruth and Paul. 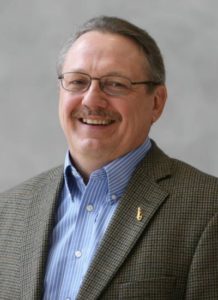 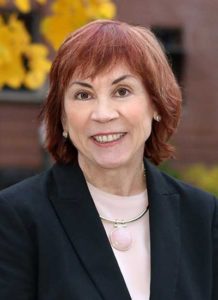